Bear market has stuck another exchange and this time, it is Nanex crypto exchange that led multiple communities to talk about the price of their coin in Nano instead of Bitcoin. The person behind Nanex says that the exchange is closing due to bear market that caused major drop in usage. Over the past few months, volume dwindled to nothing. 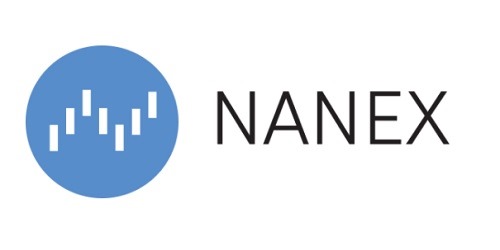 Since October 2018, Nanex daily volume was less than $2000 in a day and there were days when no trades were happening.

While it could have survived by listing more coins / tokens on its exchange and referral programs, the developer decided to stay away from those methods due to some reason.

Nanex will be shutting on April 30th 2019 so one has plenty of time to make deposits and withdrawals. All open orders have already been cancelled and new orders can no longer be placed.

For those who do not know, Nanex was the first exchange to add BTCP (Bitcoin Private) and it was trading against Nano on the exchange.

We wish Nanex founders and developers best of luck in whatever they do next. Nanex did some great things when it got started and was definitely a great concept.