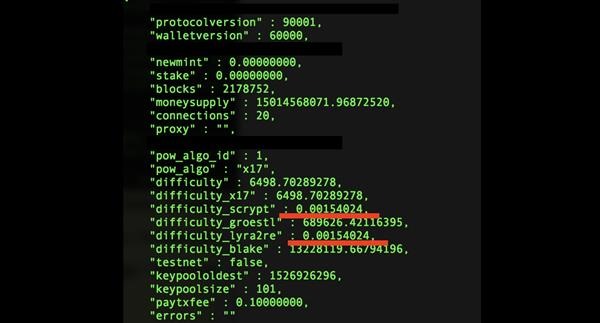 Verge (XVG) was once again exploited today with 51 percent attack where one single miner bought lots of hashpower to gain control of Verge blockchain. Block 2155850 to 2206272 were mined with super-low-diff for the hackers. About 35 million Verge coins ($1.7M) were created in few hours rather than a few weeks – all alone by single person/group. Verge team has promised that code rebase is underway to prevent this in future.

So right now, there is no fix and hacker can do it again at any time. If you are interested in further studying about this hack, read this article on theabacus.

Small update about the 51% attack today. Developer is working on a patch. But something more awsome to look forward to is we will have a complete new codebase soon!!#xvg #verge @Xvghodlgroup #Vergecurrency #wow pic.twitter.com/grEIiv1o1M

Interestingly, this attack was discovered by same person who spotted the previous attack due to which the developers accidentally forked entire blockchain. The attacker simply used two algorithms to fork the chain for their own use and gained millions of dollars in Verge currency.

Both of these algorithms, scrypt and lyra2re can be rented easily on nicehash, a website that lets you use mining equipment of people from around the world. This allowed the hacker to do the 51 percent attack and took control away from the Verge developers.