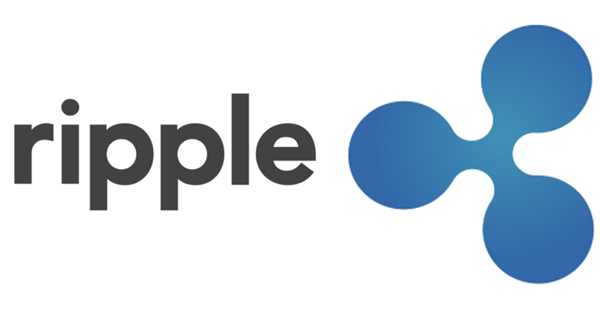 Announcing the beta release of IndImm. IndImm, using the IndImm Messaging Protocol(IMP) on top of the #Ripple #blockchain, allows users to upload files of ANY SIZE to the ripple blockchain and exist forever to be downloaded, #Indestructible and #Immutable. #crypto #censorship pic.twitter.com/VCZsrpmNUm

Rumors are brewing that the team behind IndImm wants to crush XRP. They want to do this by making the entire blockchain bloated with useless memes.

Here’s how genuine @ind_imm is:
“The goal is to crush $XRP” pic.twitter.com/4F0t8vyf4i

They are even suggesting users to buy XRP and open shorts for shorting XRP to increase their profits.

IndImm is hosted on github and you can access it here.

This is now what I’m worried about about with #XRP #Ripple in general. Could a single malicious operator with a few thousand dollars of XRP equivalent bring down the entire #blockchain? #infosec #security #CyberAttack #Cyberthreat https://t.co/a40eMStsLF

While team behind IndImm is not openly admitting this openly, many XRP holders believe that their intention is cruel.