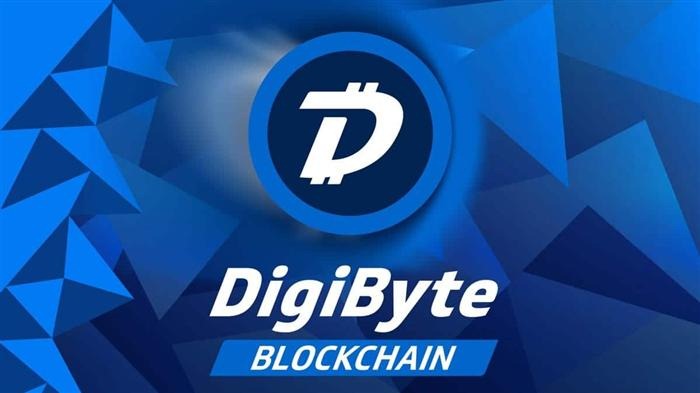 Poloniex cryptocurrency exchange was recently sold to Justin Sun, who is CEO of Tron cryptocurrency. Jared Tate, founder of Digibyte coin, DGB, blasted Tron supporters on Twitter and how they are being supported by Poloniex.

This is what Jared Tate said on Twitter. After that, Poloniex tweeted that they have decided to delist Digibyte coin as it is not qualified as per their listing standard.

After writing @blockchain2035 and doing a survey of existing Blockchain protocols it became painfully clear how much this tech has been perverted and hijacked by extremely misleading platforms like TRON masquerading under the flag of decentralization. TRX is 100% premined and centrally controlled. 100 billion TRX was preissued by Justin Sun and the Tron Foundation where he is CEO. Right now 66 billion TRX are in circulation. So Sun still controls 34 billion TRX after dumping  millions on investors.

TRON runs on a grand total of 27 “Super Representative” nodes mostly controlled by Justin Sun and the Tron Foundation using DPoS. In fact it’s so centralized the former Tron CTO Lucien Chen quit because he said the network had become excessively centralized.

Chen said this:  “Token distribution is centralized, Super Representatives are centralized, code development is centralized. Even the community is organized under centralization.” This is typical for DPoS projects, we call it “delighted proof of shenanigans” in the book.

Nothing about Tron is unique other than a few gambling apps and the marketing hype and paid Twitter bots. They even copied most of the white paper. With a 100% premine you can afford to pay reporters, listing fees and market makers to wash trade for you.

This just came to my attention. Binance controls 56% of Tron voting power. So between CZ and Justin Sun they can control 25 of 27 nodes. Blockchain cronyism at its finest.

Developer of Viacoin actually supported Poloniex for delisting Digibyte saying that Digibyte developers should have talked bad things about a supported exchange on a public platform like Twitter.

I would definitely delist them, not gonna lie. Talk shit get hit

So, do you support Digibyte or do you think Poloniex did the right thing by delisting Digibyte coin from their exchange?