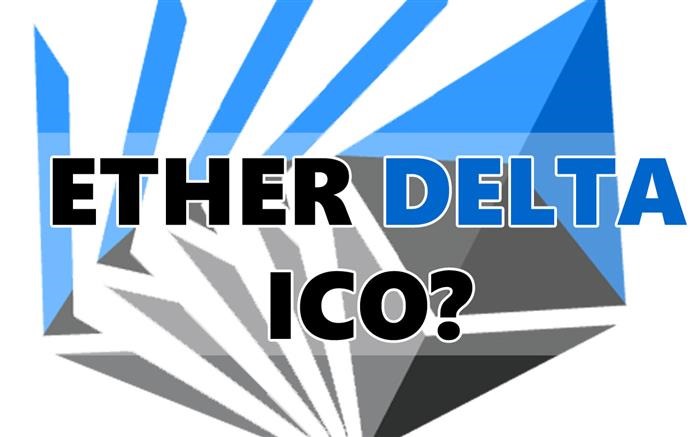 EtherDelta is under new ownership and the new owners are doing their best to raise funds to improve EtherDelta’s (damaged) reputation in many ways. The decentralized exchange was recently hacked where funds of many people were lost. The hacker was able to claim millions in Ether and so far, EtherDelta team has been mum about refunds which has further angered its users. With the new EtherDelta ICO, the team is offering EDT token. You can purchase the EDT token with Ethereum and with one ETH, you get 8500 EDT tokens.

Total supply is 1.5 billion which is quite a lot. 10 percent is reserved for the team, 40% is for private sale and 50 percent is offered in the ICO.

EtherDelta says that the EDT token will be used to repurchase the company’s profits in future. It will be using 100 percent of its monthly profits and destroy a number of EDT from the circulating supply. The repurchase & token destruction program will destroy 800 million EDT.

It will also be used for paying the transaction fees. Right now, the fees is payable in Ether (ETH) only. Think EDT as BNB token but for EtherDelta instead of Binance.

The EtherDelta team has promised that they will be churning out applications for iOS and android soon. Bitcoin transaction support is also in the pipeline. A new design of the site is also on their To-Do list.

Verdict – It will be interesting to see how its users and investors react to the EtherDelta ICO. The website has come under a lot of heat lately due to hack. Also, the website was popular for listing new tokens within few days but there have no new listing ever since the new owners took control.

With the Decentrex shut down, the EtherDelta remains the undisputed king of decentralized cryptocurrency exchanges, for now. Until BarterDEX and Kyber Network DEX exchanges are up and running, EtherDelta has nothing to worry about.

You can take part in the crowdsale by visiting this link.