If you own Deep Brain Chain token, we have a bad news for you – Mining is delayed indefinitely. As a result, the miners are being given a couple of refund options mainly resulting in losing most of what they paid. 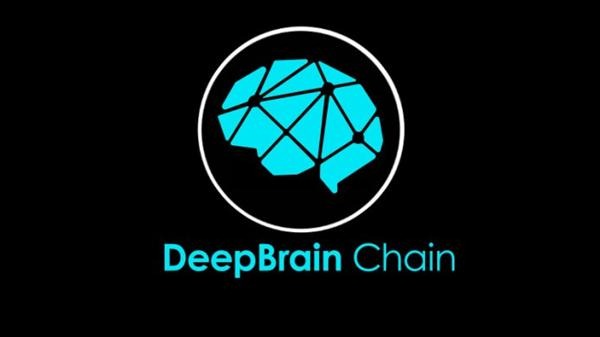 So what are the two options?

1) The users can wait till mining is activated and become the first to mine DBC. Right now, DBC is a simple Neo’s NEP5 token.

If you are fine with waiting, the DBC team will release DBC tokens to you as subsidy and first payout will be done on December 10th 2018. Only 5% will be released. If you paid in Ethereum, the team will convert ETH->DBC and then send the DBC to you.

2) Refund – This is what will get you the money immediately.

DeepBrain Chain Foundation has decided to cancel the mining pool allocation for the first year and delay the activation of DBC mining; instead using 450 million DBC as subsidy for GPUs already connected to the network, as well as attracting more third party GPU machines to join. Once market conditions allow us to do so, the policy will be adjusted accordingly.

The price reacted violently to this post and dumped pretty hard.