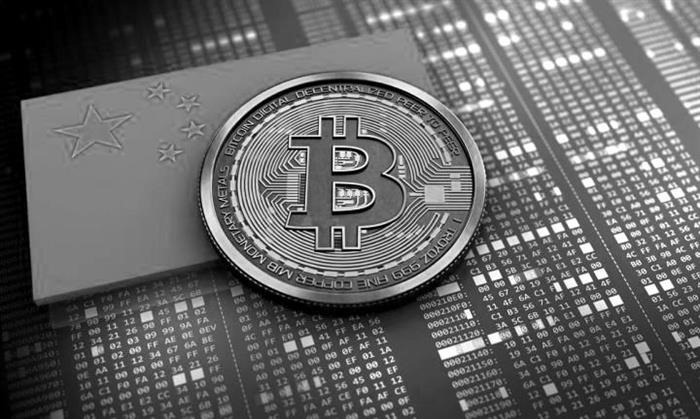 Chinese government has made it clear that it wants to block access to all portals and websites that are relegated to bitcoin, cryptocurrencies and ICOs that are located OUTSIDE China. This report came from Financial News, which is a publication managed by PBOC which said that in order to prevent financial risks, China will be stepping up its efforts to remove offshore / onshore platform related to cryptocurrency trading. Baidu, which is China’s Google, has stopped showing any ads related to cryptocurrencies.

So why is China so anti-bitcoin / anti-cryptocurrency?

Apparently, governments in China and South Korea have been raising concerns about the financial risks associated with the bitcoin and cryptocurrencies and has been working hard to regulate the market. There are two market trends right now. First – the People’s Bank of China wants to protect its investors from price vitality and frauds due to ICOs and cryptocurrency exchanges. One such example is ARTS coin whose price dropped from 0.66 Yuan to 0.13 Yuan after two weeks of token sale.

Second reason is use of VPN (virtual private network) which allows the Chinese investors to browse banned cryptocurrency exchanges and portals. China has already banned ICO and exchanges on its soil last year which forced the Chinese ‘whales’ to move to other countries to trade freely. Those who could not move due used VPN to do off shore trading. With the China’s new policy announcement, it would not be illegal to invest in off-shore trading and can even result in arrest.

In a similar move, a number of banks in United States, UK and India have announced banning the use of credit cards to purchase cryptocurrencies. India has banned Bitcoin and trading already. The banks have justified this move at protecting the customers from bad debts due to high volatility in price.