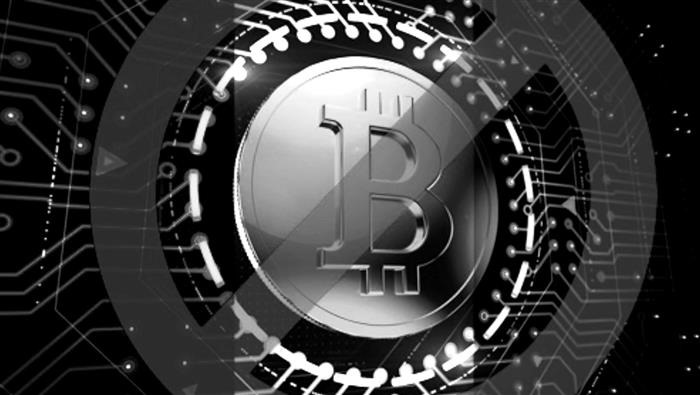 Finance Minister of India, Arun Jaitley mentioned in its budget speech today that Bitcoin and other cryptocurrencies (Ripple, Litecoin, Ethereum etc) are not a legal tender. He added that the government will be taking all steps to eliminate the use of crypto assets. Mr Jaitley said that people who are indulging in such transactions are doing it at their own risk. The government is examining the matter and committee under chairmanship of secretary, department of economic affairs is working over issues concerned with the cryptocurrencies.

Monish Panda, founder of Monish Panda & Associates law firm in India said that the government will now make trading of cryptocurrencies illegal and penalize entities and individuals who are involved in their trade and circulation.

Here is the exact quote,

“The government does not consider crypto currencies as legal tender or coin and (will) take all measures to eliminate the use of crypto assets”.

The Indian government has already done a crackdown on various popular cryptocurrency exchanges in India. Also, over the past few months, Reserve Bank of India has issued several warnings and expressed their discomfort over bitcoins and cryptocurrencies. Many Indian ICOs, like Hirebits, ObizCoin and even exchanges like BuyUCoin have been raising funds illegally. It will be interesting to see how the big exchanges in India react to this news.