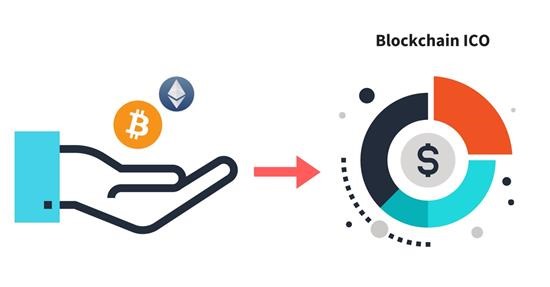 Chinese government has released a list of whopping 60 ICOs that will be put up for investigation and monitoring. The letter issued by the government was sent to Chinese province of Fujian on September 2nd 2017 and it mentions issuing guidance to local government of Fujian. It demands report on ICOs, trading and exchange websites by September 4th 2017 which has already passed.

Some of the funny ones include Big Bitcoin, Bitcoin Mine, Bitcoin ICO, Bitcoin Treasure and Bitcoinworld. Bitcoin never did an ICO. The most notable one is Binance coin which is in top 100 in terms of market cap. This news can definitely harm its value. On a positive note, it will likely spike after being cleared.

Update: Binance’s website has released a statement on this issue

“Regarding the recent announcement from China’s PBoC banning all ICOs, we are working around the clock on a solution that will fully satisfy the new regulations in China, while preserving and enhancing features that are valuable to our western community, which accounts for more than 81% of our user base. We will share more details as they become available. Please be patient as we work through this process.”