Touted as future of bitcoin, the Bitcoin Fast (BTCF) is fully decentralized Internet of value protocol meant for doing global payments. Users that make use of BTCF coin get instant and secure transactions around the globe for less than a cent. 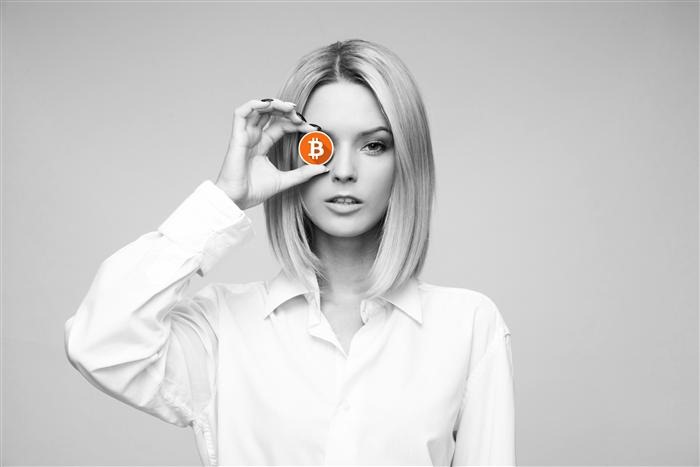 What makes Bitcoin Fast so special is the fact it runs on Ethereum blockchain which is one of the fastest blockchains in world with confirmation time of less than 15 seconds. Bitcoin Fast total supply is capped to 21 million which is same as bitcoin but almost of it is mentioned as circulating on coinmarketcap. However, BTCF is totally green as it makes use of Practical Byzantine Fault Tolerant (PBFT) algorithm where validators need to reach a consensus.

This means no miners are needed to keep the network up which makes it not only greener than bitcoin but also more fault tolerant. It does all this by retaining the core attributes of bitcoin while offering faster transaction times and lower transaction fees. For instance, for transferring bitcoin, it would cost you $5-50 but BTCF requires less than $0.0001 for transferring any amount of money.

If you want to buy Bitcoin Fast, you can buy BTCF on Etherflyer. Team has promised to bring BTCF on bigger exchanges soon.