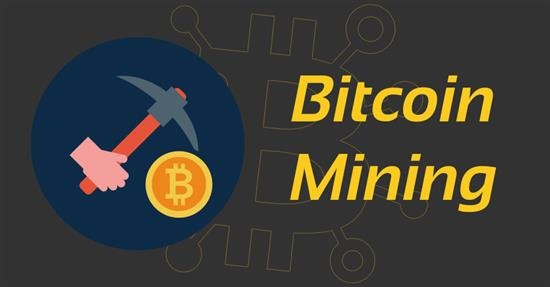 China has made Bitcoin mining illegal and is sending notices to Bitcoin mining farms. The notice says Sichuan Electric power company will soon stop supplying power to the Bitcoin mining farms. In the notice, they say that a lot of power is consumed by the mining machines. The report comes from caijing, a Chinese portal to which one Bitcoin miner commented that the bitcoin mining was being done using discarded water that is let go without producing electricity. This is the chief reason why the price of electricity is so low.

China supplies majority of hash power to the bitcoin. The country has taken strong actions against ICOs and banned its own people from taking part in Chinese or international ICOs. If this mining ban comes into effect, it will be a devastating effect on the mining industry and price of bitcoin.

Keep in mind that this is still a developing story and more details are yet to be revealed about this whole fiasco. Stay tuned for more updates.