A lot of people wonder why a quality cryptocurrency like Vertcoin is not on binance, which is the most popular exchange right now. Gert Jaap, a Vertcoin volunteer has made a twitter post explaining why Vertcoin is never going to make it to Binance. 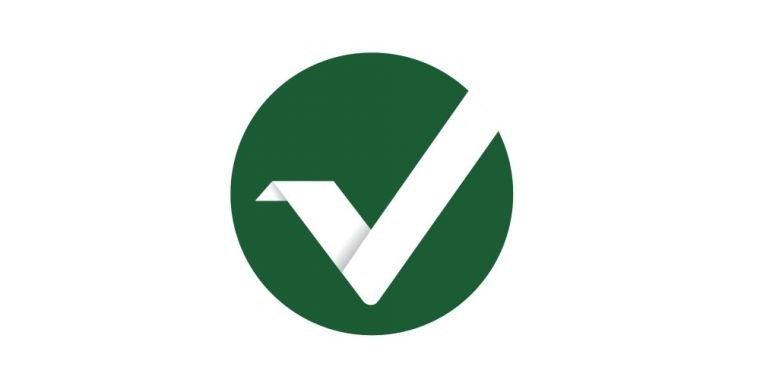 Make sure to read everything!

Since @cz_binance can’t comment on specific coins, and people keep asking the VTC team members on why we’re not listed there – I will gladly freshen everyone’s memory.

People seem to spin this story in their own favorable way, but i’d like to make an account of what happened.

In October of 2017, @Vertcoin participated in Binance’s “Community coin of the month”, where they grant one coin a free listing on their exchange.

The VTC team was hesitant to participate in this to begin with, because people had to vote using Binance’s BNB tokens. We felt like this was an undesirable way of promoting a single exchange. But our community wanted us to list for the vote, so we did.

During the vote where we initially led the vote, we had reasons to believe other coins were cheating the vote using bots. Binance made it apparent they had ways to “filter out” these votes, and assured us the eventual tally would be honest.

We encouraged our community members to not incorporate any tactics that were against the rules (such as botting) and ended up losing the vote. There was plenty of proof that other participants in the vote admitted to using bots.

When the vote was over, Vertcoin – and presumably all other losing participants – received an e-mail from Binance that we were allowed a listing at a discounted rate of the BTC equivalent of – at the time – around $90,000.

We were astonished by the amount of money required and had nowhere near the funds to achieve this. We felt the need to share this information with the community – to make accurate account on why a listing at Binance was never happening.

Even if we had the money and wanted to pay it, all our funds are community raised and we have to provide full account for how we use it. So this was going to have to be public one way or the other.

Our community ended up trying to raise money for listing fees, but somewhere between the end of the vote and the money being raised Binance stopped responding to our e-mails. We can only assume this is because of us exposing the listing fee.

We ended up pursuing other exchanges with the raised funds – but during late 2017s bull market exchanges were asking for extreme listing fees that even the nearly $90k funds raised couldn’t pay for.

Some people think the VTC team screwed this up. I disagree: we were very explicit and vocal about our grave dislike for the high barrier to entry – especially fees – posed by exchanges. We considered the long-term effect and ROI for the funds donated to us.

On the other hand, I can’t reasonably blame Binance for anything either. They’re a business and seized the clear opportunity that arose from the abundance of funds in the market late 2017.

In the end, we tried pursuing a listing at Binance because our community wanted it – and failed. We’re okay with that, you can’t win ’em all. If at any point in the future Binance feels like listing VTC – they can, and it wouldn’t be very complicated either.

Reasons are more or less the same on why Digibyte is not listed on Binance.