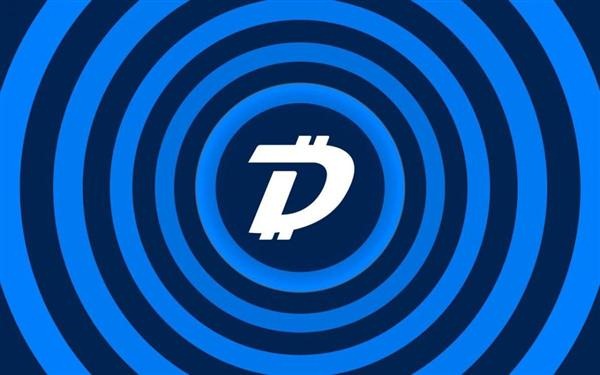 Jared Tate, who founded Digibyte (DGB) blockchain explained to twitter why Binance won’t list DGB. Binance team wants 300,000 dollars to list Digibyte on its exchange. In addition to that, the exchange needs 3 percent of all DGB as an insurance for its customers against blockchain hacks and defects.

Jared Tate clearly told them it was not possible as Digibyte is very decentralized and its developers don’t have that kind of funds.

After explaining in lengthy detail we have zero funds & zero ability as a decentralized project to meet such a request they told us they would ‘get back’ to us. Tired of everyone asking me when Binance or coinbase. They are free to do as they wish.

After explaining that they have zero funds and zero ability as decentralized project to meet such a request, they told them that they will get back to them. This is basically a polite way to rejecting Jared’s offer.

Few months back, we shared why Binance would not list Vertcoin.

For those who want to know why so few top exchanges list Digibyte, watch this video.

Setting the record straight, and clarifying a bit of history on #DigiByte #blockchain and centralized exchange listings: pic.twitter.com/WTeiHLlEh5