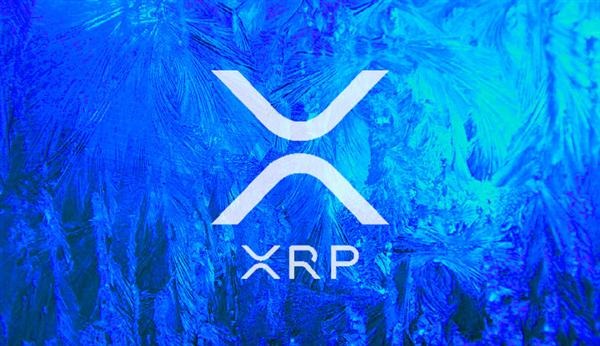 There is a lot going on here, but overall it is a victory for the plaintiffs. The securities claims survive. XRP stays in the crosshairs if it is security or not.

You can read more about the securities class action case here.

Meanwhile, here are some of reactions we found in twitter.

@honeynutcherri4 says Very bad. XRP is likely a security. What’s worse is the fact that now we have to wait even longer for the end result. This could take another 2 years before we know if XRP is legal or not. What a shame. What a mess. I feel bad for myself and thousands of other XRP bag holders.

@SupremeXRP says If $XRP was a security it wouldn’t be with the SBI’s or Moneygram’s of the world. Companies would not risk it if it was even a possibility.