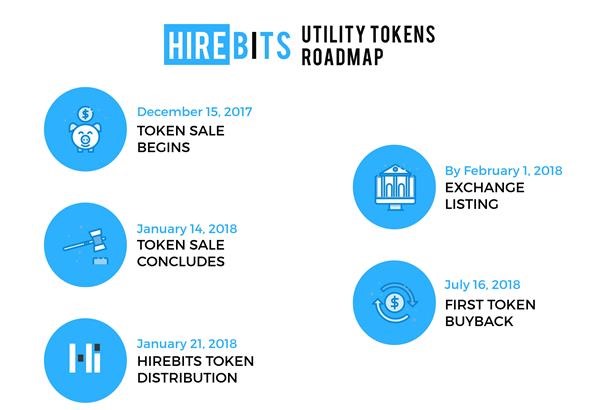 There are two ways to make money – one is honest way and another is by cheating. Unfortunately, scammy Indian ICOs are on the rise. Meet Hirebits, which was pointed by a reddit user bacontoralpha. He says that their whitepaper is full of red flags and indeed it is. There is no legit company behind the ICO and looks like they are just raising money to pull another Confido-like scam.

It seems like they’ll begin hiring after the ICO is over which is another red flag. Also, someone in telegram found out their supposed team member has several identities when they googled their name. Same picture, but with different names. The team has also refused to do a live AMA which clearly proves that this is a case of identity theft.

Hirebits is the not the first ICO that is just raising money for stupid reasons. There are many others, such as Obizcoin and BFX Coin (not to be confused with Bitfinex coin). BFX Coin, as we have been informed is not even being traded anywhere but somehow has $1 value and 1 billion coin supply.

Keep yourself protected people and do not invest in an ICO unless you are very sure about the team and company’s background.