Skip to content
Home
Crypto News
Other
Cardano 1.5 Mainnet is out now

Version 1.5 of Cardano is now released. This v1.5 release is a major release since it the last release of Byron development phase which has been active since v1. This release will lay the foundation for moving to Shelley development phase. 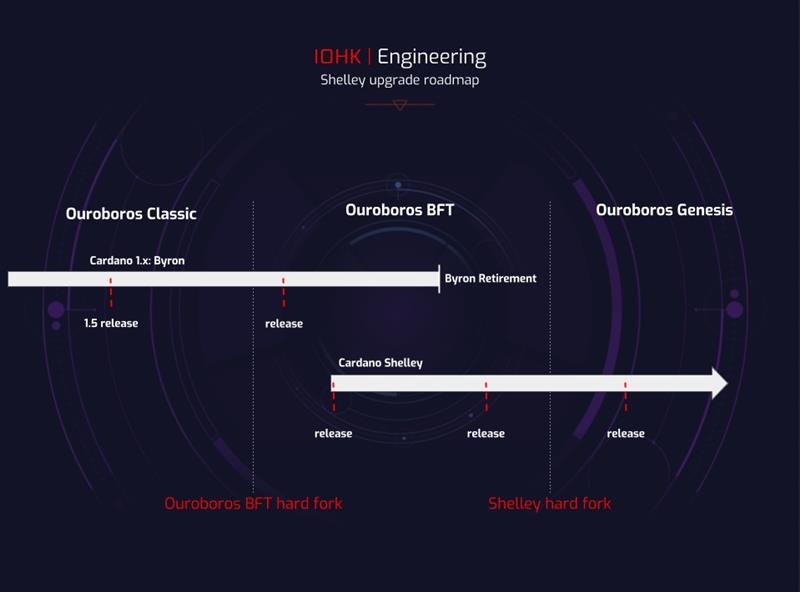 This will make Cardano first Proof of Stake protocol that matches security guarantee of a proof of work protocol like Bitcoin.

The Ouroboros BFT will not be activated after v1.5 release though, but it will be activated via a protocol update later that will be announced separately.

As mentioned earlier, the Classic protocol will be deactivated and BFT consensus protocol will be activated via protocol update. One can say that it is a hard fork but something that takes place in a very smooth and automatic way.

Users must upgrade to Cardano 1.5 by installing Daedalus 0.13.0 in order to get onto new chain.

Here are the major changes and new features included in Cardano v1.5 release. Full detailed changelog can be found here.