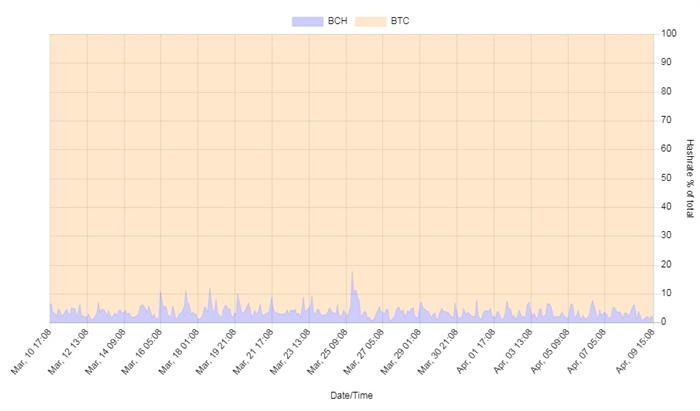 Bitcoin Cash’s halvening is upon us and profitability of mining BCH has dropped to half that of Bitcoin. BCH’s block time has been reduced to a great extent and more miners are moving to BTC mining.

And due to this very reason, difficulty is not having time to adjust down. It is safe to say that the only thing that is keeping Bitcoin Cash blockchain working right now is BCH’s community and miners that are willing to take a loss. See fork.lol for proof.

Right now, Bitcoin Cash is getting ~two blocks per hour and they are still under 250kb. It is a good thing that they increased max block size to 32MB.

It will be interesting to see how Bitcoin Cash halvening fares out. If, in case, BCH finally tanks, everyone in their community will jump back to BTC.

Clearly, there is never a dull day in cryptocurrency land.

Kamaldeep Singh is executive editor of CryptoCoinDaddy.com. He owns degree in Masters in Computer Applications and is behind many successful technology projects.