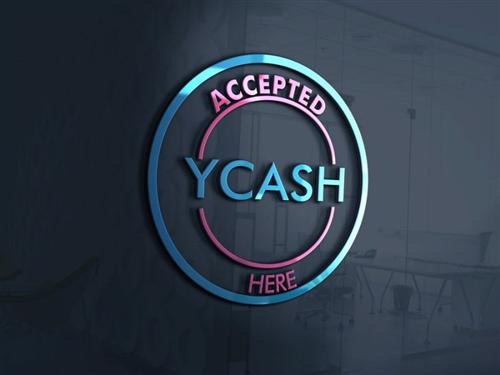 Team behind Ycash, a friendly soft fork of Zcash, has released its first development roadmap. The Ycash Foundation will fund projects in four key areas.

Here is the work that has already been done or in “initial planning” stage.