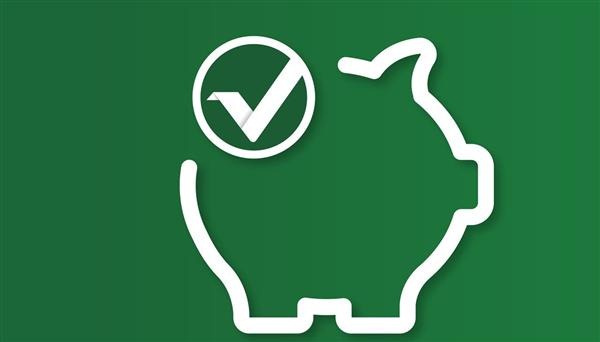 Vertpig is a cryptocurrency exchange made by Vertcoin community member and it had to go down due to regulatory issues. While the VTC/GBP market is still down, the exchange is back with Euro support. The VTC/EUR pairing is open to everyone with the SEPA bank transfer. Their VTC/BTC and VTC/LTC market is back as well.

Vertpig developers has updated their fee structure and all markets have 0 percent maker fee. It has also integrated their API onto the platform which is a drop in replacement for the Bittrex API.

Right now, the Vertpig is still in its infancy and there is not much activity right now, but it definitely has huge scope as it allows users to buy/sell crypto for fiat easily. Also, Vertpig is no longer in beta.

UK Residents who previously completed verification to trade in their GBP market, they can now trade in their EUR market. Their existing account has remained verified and they did not need to re-verify again.

Right now, they have only three pairings but who knows they could be adding more coins/tokens in future. That, of course will depend on the popularity on Vertpig and if the people actually use it on a regular basis.

Update –  Vertpig has removed Euro support. There is no word when its support will be added back again.