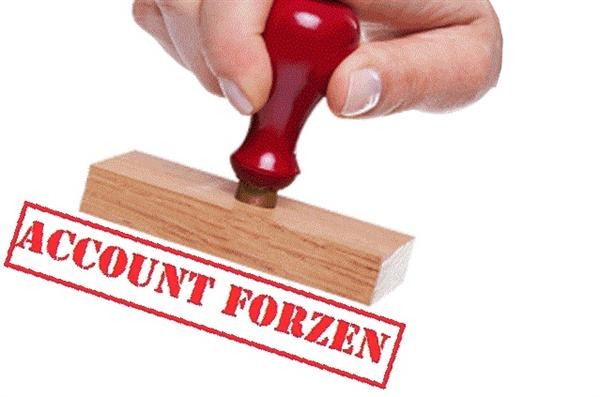 Localbitcoins.com is a very popular P2P website where users can buy and sell bitcoins. And this has not made banks happy, especially the ones in the UK. HSBC and Barclays have frozen bank accounts of users that are trading on localbitcoins.com.

Mr Snaith had his HSBC account frozen when he conducted a 5-figure transaction on Localbitcoins where he sold his BTC for GBP that got deposited in his bank account. He says he is owner of cryptocurrency mining electric bicycle retailer, 50cycles and earns BTC by selling the cycles. He says he did not do anything unlawful.

While HSBC reinstated his account, he was not so lucky with the Barclays.

Banks are indeed afraid of cryptocurrencies since they give users personal banks in their pockets and banks like barclays will remain just a loaning institution.

One alternate solution is to immediately withdraw cash after transacting with localbitcoins.

Here is another story of John Richardson that was sent to us.

I am also a business owner and hold both my business and personal accounts with Lloyds bank.

I made two smallish purchases of BTC via LBC on the same day from the same trader. The first purchase via bank transfer went through OK. The second was blocked by Lloyds . I had to phone up their fraud office number to clarify the matter.

I was asked all sorts of ridiculous questions. Even though I had evidenced I was the account holder and that it was my money that I was spending the fraud office bitch on the other end of the phone was asking me what I was using the money to buy.

FFS! It was my money but I was being told that unless I explained what I was spending my money on Lloyds won’t release the payment.

Lloyds bank, read this, I WILL CLOSE BOTH MY ACCOUNTS WITH YOU IN DUE COURSE WHEN I HAVE FINISHED USING YOU.

I will never use any of your financial services and will never take out a mortgage with you.

There are many banks. You have heavy competition. You will shortly lose another customer (me). So what did you gain by trying to f*ck with me?

Someone should start a ‘Lets all close our Barclays or Lloyds bank accounts where we all simultaneously on the same day /time walk into our bank branch and ask to close out accounts. That would f*ck these insects!