Trade.io is a decentralized peer-to-peer platform which was announced by Chien Lee, a billionaire living in USA and having majority share in French soccer club OGC Nice. He brings his top-tier knowledge of their industries and many are already invested to making trade.io a highly successful ICO. Infact, the new ICO is already causing lots of waves in the cryptocurrency world. For instance, there is an option for the investors to buy their own trade tokens and become part of the liquidity pool.

Here are details of the token: 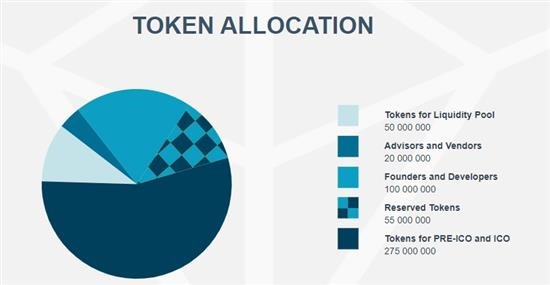 You can participate using both fiat and ethereum during pre-ICO. After pre-ICO, you will be able to use only Ether to participate.

The Trade.io’s pioneering peer-to-peer trading platform will totally disrupt the financial markets. This is done by making use of blockchain technologies to distribute wealth. This will also increase the transparency and efficiency in entire financial world.