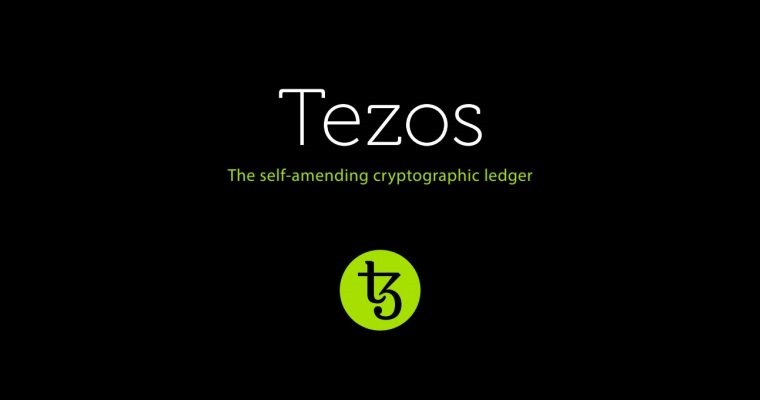 Tezos Foundation has announced that it will be implementing KYC/AML checks for all of its investors. They have asked the users to visit verification.tezos.com and enter KYC information. A year ago when they did an ICO literally no one was doing KYC checks, the landscape changed a lot in recent months. If you’ve been following ICOs you know that any ICO working with MME Switzerland requires full KYC and they formed the Tezos Foundation. The KYC check now might seem odd since it’s a year after the ICO, the fact is that most other ICOs were just handing out ERC20 tokens so they didn’t need to build a working project yet before they could do the distribution. That’s what makes this situation different.

Since the launch of the beta and main net haven’t happened yet their legal council (MME) told them to do the KYC check to make itself compliant with the current regulations. So to simplify they gave them an option: 1) go to jail. 2) do KYC.

Vitalik is not very happy about it.

“This seems backwards. Why can’t third parties just run a script to scan the BTC/ETH blockchains, see how much everyone contributed, calculate how much XTZ everyone should get, and generate the genesis block without Tezos Co involvement? That’s how the Ethereum launch worked. “

“In fact, you can do even better. A script to calculate the genesis block is released *at time of sale*, and it’s agreed that an ethereum block hash with a height that’s a multiple of 500000 is needed as a nonce. The developer just writes software, community launches when ready.”