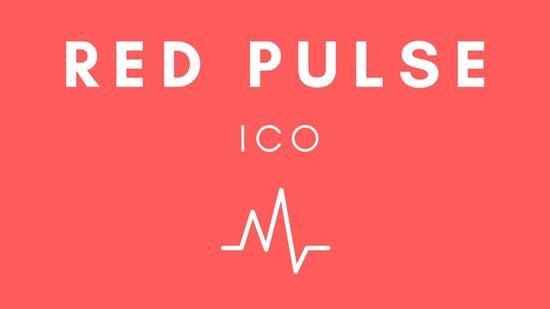 Here is the email we received from Red Pulse regarding the refunds.

The refunds will come from NEO address: ANFqwASLDLHeyz4PK4e37qCzsEb4dxZmAb

Q: I was part of block 1,445,025, and still received some RPX. But it’s not the amount I expected. What happened? Where’s the rest of my RPX?
A: As explained in our previous email, this block was not part of the 2nd contribution period. However, up to 27 NEO could be contributed, which is the portion that we processed for you and distributed RPX. Any remaining contributed NEO exceeding 27 NEO will be refunded to you.

Q: I was part of block 1,445,026, but I heard other people received RPX. Why didn’t I get any RPX?
A: That block was only partially completed when the hard cap of US$15m was reached. Your transaction came after we already hit the hard cap, and will be refunded to you.

Q: When am I going to get my refund?
A: We are processing the refunds as quickly as possible. We are working with the NEO dev team to process this using a programmatic method (but not automated), after we have reviewed refunds. It will be faster than processing manually by hand. We aim to have all refunds completed within a week. We are prioritizing the refunds by amount, from largest to smallest. I really appreciate your patience regarding refunds. I acknowledge that we can do a better job of communicating, and it’s my priority to do this going forward. Thank you for your continued support of Red Pulse.