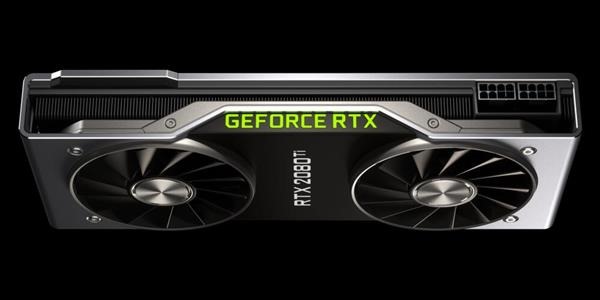 This means you will 1/3rd more performance with the Nvidia RTX 2080Ti while doing mining – just like the Nvidia Titan V. The price of the 2080Ti is same as the old 1080 range.

This also implies that the new 2080Ti GPU will push the sellers to sell 1080Ti at a cheaper price. So no need to throw that mining rid in the bin just yet.

Mining boom for AMD and Nvidia cards is over – for now – until crypto makes a comeback. Prices of many coins have been in free fall ever since the beginning of this month and until bull market starts, you will see plenty of mining rigs going for less than half of their actual cost. For instance, it was to earn 4 dollars a day with the 1080Ti just few months back and now, it is hard to even earn a dollar with it.