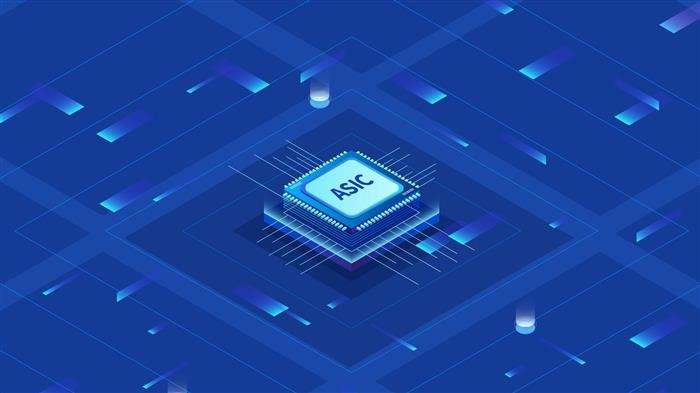 Groestlcoin team has made the decision to go accept the new ASIC, Baikal BK-G28 that supports their Groestl algorithm. While they are keeping the algorithm security as a top priority, embracing ASIC’s is a slippery slope.

Upon its launch back in 2014, Groestlcoin team had joined hands with Vertcoin, a popular GPU-only coin, to remain anti-ASIC. However, Groestlcoin has increased multifold in terms of popularity thanks to its binance and other cryptocurrency exchange listings.

And due to this increase in popularity, the GRS team knows that people will ultimately create ASICs for any algorithm that is profitable, and the production of ASICs are a testament to the booming success Groestlcoin has been over the past year.

While Vertcoin team is putting its resources in creating another mining algorithm, Verthash, the Groestlcoin team will be embracing them by not hard forking or changing their Groestl algorithm.

It is funny to see a coin so anti-ASIC issuing the following statement.

We now undoubtedly believe that; for the reasons we hope to express in this statement, ASICs are the correct and inevitable evolution for any successful cryptocurrency.

While ASIC miners will not kill the Groestlcoin, it might reduce GPU miners on their blockchain.