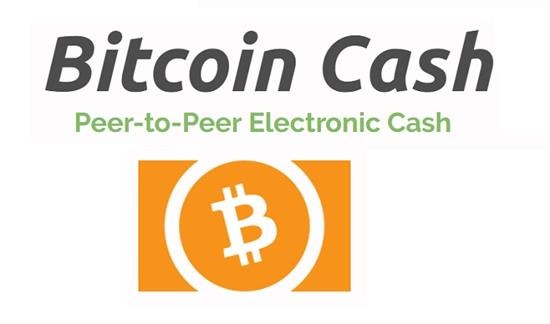 Bitcoin Cash trading is now live on Bitstamp which is one of the most popular cryptocurrency exchanges in world. It is being referred to as Bcash on their website and the entire crypto twitter cannot help but take jibe at the Bitstamp statement “..to help avoid confusion between Bitcoin and Bitcoin Cash, please note that we refer to Bitcoin Cash as “Bcash (BCH)” on our platform.” To kick things off, Bistamp will not be charging any fee until 31st of December 2017.

After that, following discounts will be applicable.

Zissou says “”IS BIT COI CASH; OAKAAAY?”” and “Roger & Jihan about to have simultaneous strokes”

One user said “I love the fact that you named it Bcash (as it should be named)! Congrats! It is time for even more exchanges to do the same. Also the same goes for Bgold (and Bwhateverelse iun the future). These people want to create supply where supply is supposed to be capped.”