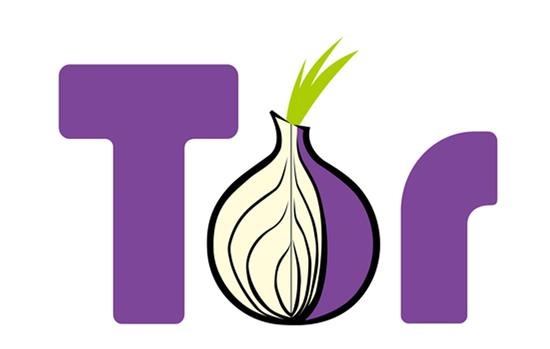 Vertcoin has announced on twitter that they are going to release Vertcoin TOR wallet that will allow users to send transactions anonymously. This includes banned places as well. There is no concrete release date but it will likely to be released in two weeks from now. The wallet is said to be based on the Electrum wallet and connects to the network over a TOR proxy connection.

This is similar to the Verge (XVG) TOR wallet that also makes use of Electrum wallet. Vertcoin has been on the run lately thanks to positive news surrounding the crypto coin. Using TOR network, Vertcoin users will be able to send money securely and anonymously.

Launching TOR will create a proxy that will allow the wallet to connect to a hidden service node. This is great for those who want extra privacy. However, you can already install Tor browser and configure it to work with Electrum by connecting to hidden ElectrumX node here k3ivz7g5xc24u6d2.onion

Vertcoin buying guide can be found here. This is excellent time to get into Vertcoin as this could increase its demand substantially.