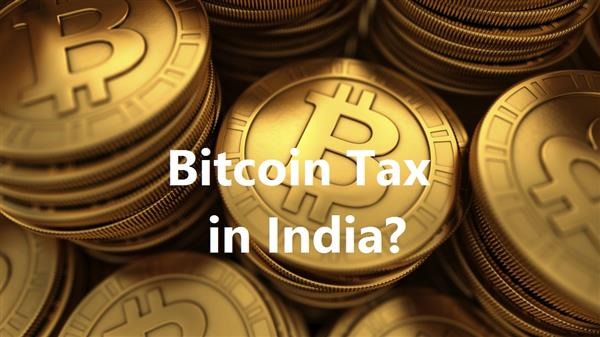 Income Tax department is trying its best to tax the bitcoin owners in India. The department has already visited the premises of top cryptocurrency exchanges in Delhi, Gurugram, Bengaluru, Hyderabad and Kochi and asked them to share the identities of investors / traders, transactions done by them and their bank accounts. This survey was done under 133A of Income tax act to gather evidence for establishing the identity of investors and traders, transaction undertaken by them, identity of counterparties, related bank accounts used, among others.

ICICI bank and HDFC, two of the most popular Indian banks have already removed payment options from most of these exchanges.

The Income tax team has the data with them since they came equipped with software to clone and mirror the data available at the exchanges. The department is very much interested in finding cases where large amount of black money was converted to bitcoins during demonetization in November 2016.

30 percent of tax will be levied if the Bitcoins were held for less 3 years. Reserve Bank of India has already cautioned the users and holders of bitcoin and other cryptocurrencies over the risk of involvement. Finance minister of India has also clarified that bitcoin is not recognized as legal tender.

There is a solution to this problem – make use of decentralized exchanges where there is no signup page, no exchange wallet – just use your existing offline / paper / web wallets to do the transactions.