There will be a hard fork on the Neo blockchain and there will be new coins that can be claimed by the users. 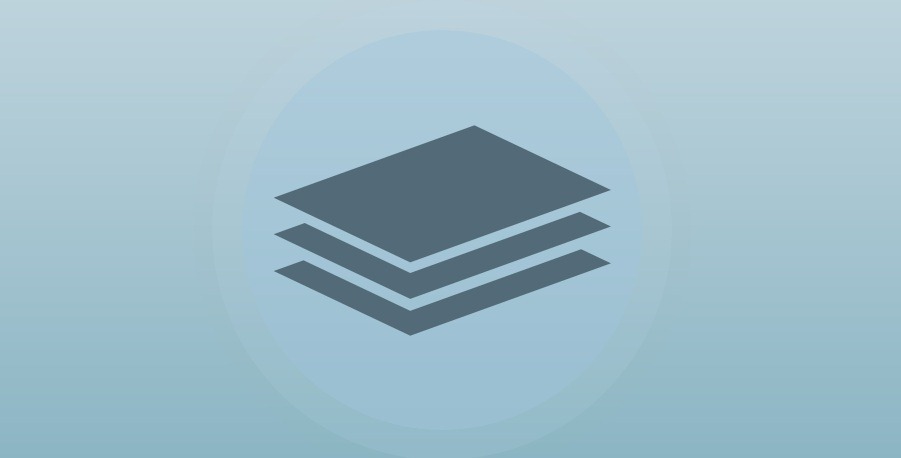 Neo Super / NeoX fork date is November 10th 2018 at 8PM GMT. It runs on ethereum blockchain and every Neo holders will be getting NeoX in 2:1 ratio. So for every Neo you hold, you get 2 NeoX coins.

While no exchange has come up and said anything about the hard forked coins, which apparently will be called Neo Super or NeoX, we suggest users to store their Neo coins in any wallet where they have access to private keys.

To claim NeoX, keep Neo coins in aforementioned wallet and you will get NeoX after fork.

Total of 225 million of NeoX coins will be generated and 20M will be kept aside for further development. 5M will be reserved for bounty program. 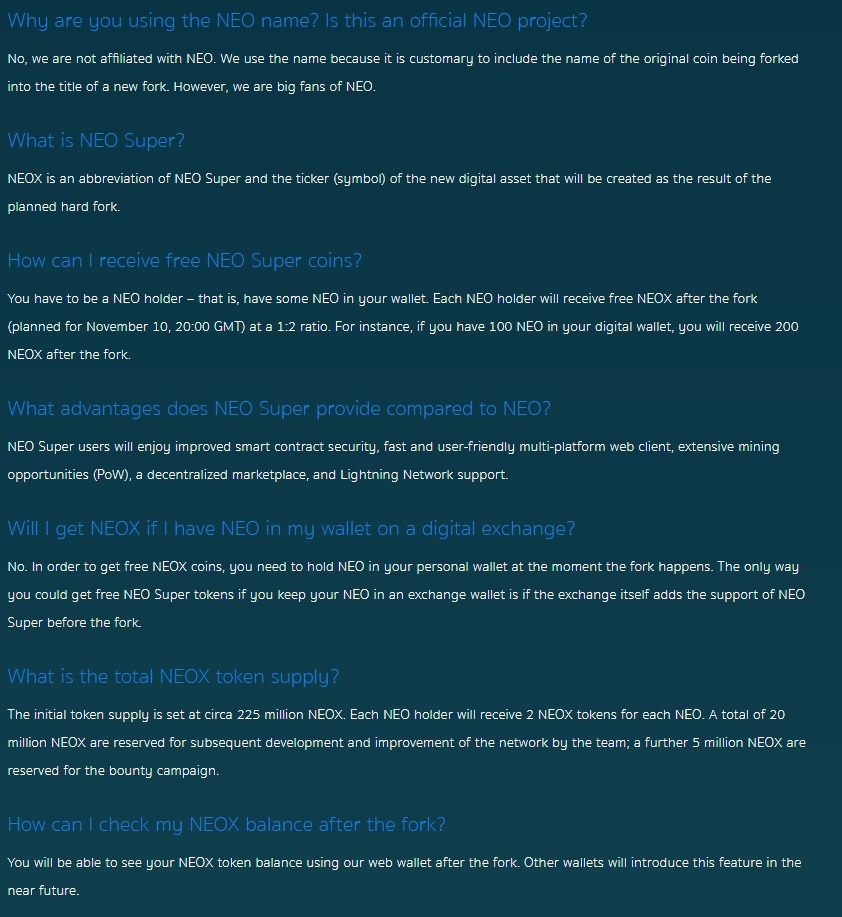 However, keep in mind that Neo team has clearly said that NeoX has nothing to do with Neo. Also, NeoX team is very sketchy and their roadmap ends in 2018 itself.