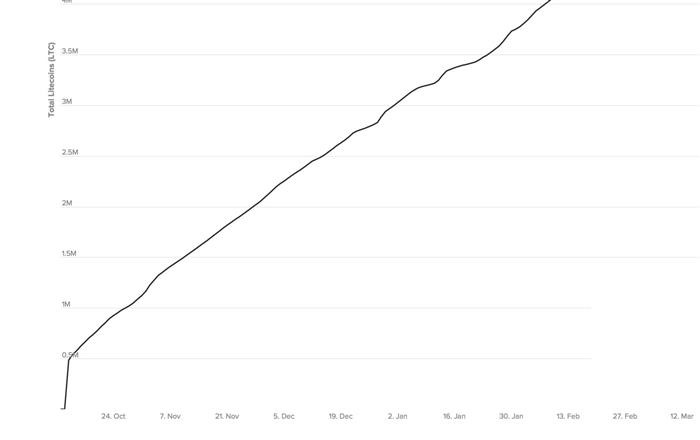 A lot of us in the media thrash Dash for doing huge instamine but many do not cover about Litecoin instamine.

There is graphical evidence for the LTC instamine which started at the block 3 and continued from there.

If you take a quick glance at the block 3, you will see that 50 coins were released per block which means 500,000 LTC were mined in first 24 hours of its launch.

500,000 Litecoin instamined on day one. Irrefutable and forever tainting your blockchain. Tried to hide it and when Dash inherited the bug YOU PROGRAMMED you had the audacity to pretend Dash did it on purpose after you COVERED IT UP FOR YEARS. Embarrassing and ridiculous.

So, is Charlie Lee displaying double standard towards Dash. 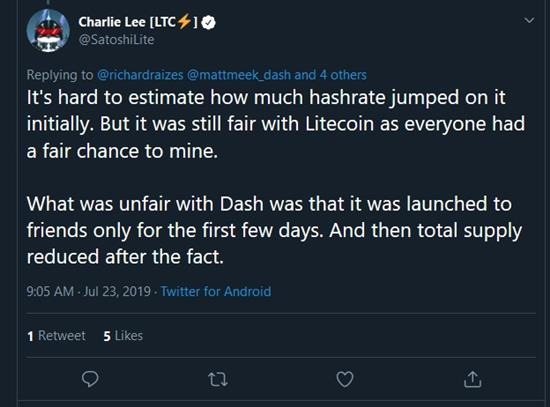 In his now-deleted tweet, he claimed how with Litecoin everyone had a fair chance to mine but with Dash, there was instamine.

My understanding of LTC fast mine… Charlie premined 1st couple of blocks before launch (no sin here just beta) then 500k coins unexpectedly mined in 1st 10 days. Impossible to know who benefited the most but founders, friends, dev.s probably bagged a lot. Satoshi got 5% of BTC