Some users on reddit are reporting that they received few Nano coins in their wallet. One user who sent 80 Nano coins back in November 2018 received another 80 today. 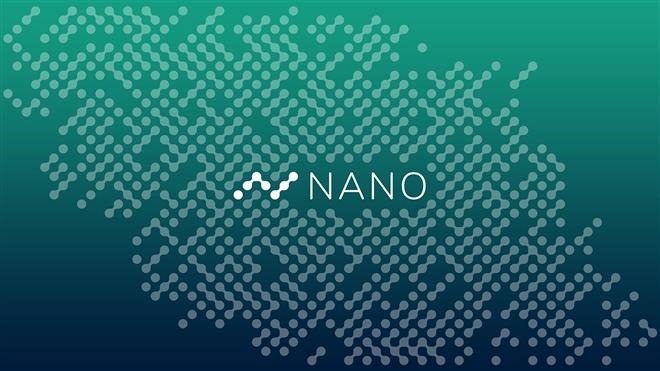 So what is happening?

This error is related to Binance’s internal accounting and not Nano. Deposit blocks were being shown as unknown blocks on block explorers.

No double spending is involved but deposits and withdraws have been suspended, for now, atleast.

The problem happened due to problem with Binance’s implementation and created double deposits on their system.

Binance had not upgrade to v17.1 which contained a fix to prevent double spend in rare circumstances.

Update on this issue by Nano team

Nano team contacted Binance and asked them to immediately suspend all deposits, withdrawals and even trading. As we all know, trading was not halted and this caused a drop in price.

CZ, CEO of Binance has also tweeted about it.

there was an issue with Nano network upgraded to 17.1 about 2 hours ago. The Nano team and us got in touch right away. It’s under control.

The excess nano came from Binance’s hot wallet, which is the pooled Nano from all depositors. If people were able to sell or withdraw the excess nano then Binance would have to rebuy those Nano and add it to the hot wallet to make everyone whole.

Binance lost money as a result of this, not individual people.