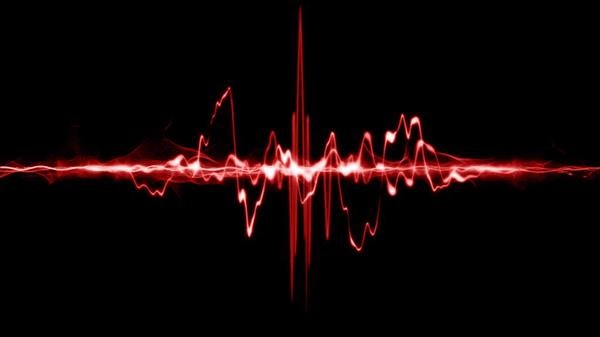 Kucoin will be the first crypto currency exchange to list Red Pulse (RPX) coin. Two pairs – RPX / BTC and RPX / ETH will be made available and sellers will be able to deposit their RPX to Kucoin at 12:00, 26th October 2017 (UTC+8). Trading will start eight hours later at 20:00. Kucoin is a Chinese exchange and will allow Chinese and other users to buy/sell various crypto currencies including RPX token.

Red Pulse is the first token to make use of Neo, a cryptocurrency that has gained a lot of momentum lately. The Red Pulse ICO was a huge success story for the parent company as-well-as Neo. One can store the Red Pulse token in official Neo wallet or Neon wallet. Neo Paper wallet is not supported.

Red Pulse is a market intelligence platform that covers China’s economy and capital markets. The company makes use of machine learning and natural language to process and automate basic data collection. The users will be able to use the RPX coins to create open and transparent sharing economy for research.

Red Pulse coin supply is 543,348,500 which is quite a lot but since its company already has a product to sell, we are expecting it to claim a position in top 50 due to strong demand since Chinese were banned from taking part in their ICO. Red Pulse is supported by Strong Partners including NEO, Accenture, Binance, Onchain, Z-BEN/ADVISORS, Blockchain Partners Korea and Kenetic Capital.