Haven Protocol (XHV) was one of the most heavily shilled coins on crypto twitter and reddit. Today, as conveyed by their discord manager, the founders have exit scammed. This is what was posted on their discord channel. 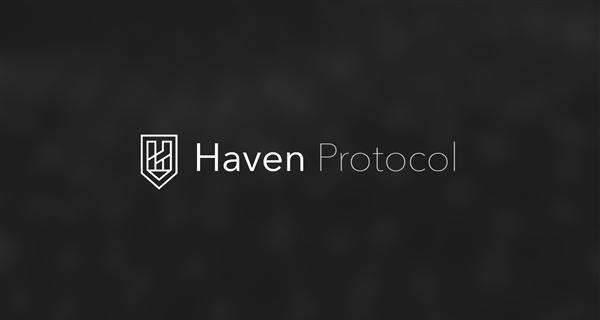 I’ll be honest here.
Consider this project dead unless some devs take it over.
@havendev is apparently the only person with access to the code repository was asked weeks ago to open it up so other contributors could help out and review the code.
Ever since then we haven’t heard from him.
On top of that he was asked to to make the dev fee transparent. Nothing from him on that topic either.
I’m gone until more capable, more communicative and transparent dev take this project over.
Then I’ll reconsider joining and helping out with marketing, SM, and product.

Even if @havendev reappears I will be gone. This kind of attitude and work ethic won’t breed success anyway.
Sooner or later another project will appear copying their idea and simply outpace them. Which I actually hope it to happen,
because in the end the only reason contributing time to this project was, because I desperately wanted a place for money that is private, stable and  accessible & controlled only by you – not some bank or exchange..

Peace out.
Hope to work with someone of you soon!
If you’re a talented dev and interested continuing this project, hit me a DM.

Interestingly, bittrex exchange that is popular for listing quality projects listed it. The project is only being traded on bittrex, upbit (which is bittrex for korean market), TradeOgre and Tokok, both of which are low volume exchanges.

Breaking: $XHV is about to be delisted from Bittrex pic.twitter.com/IDRPHz7FyT

Bittrex has told a twitter user in an email if they do not heard from the developers in 48 hours, they will be delisting Haven Protocol from their website.

Update – Another update from discord manager.

Unfortunately I have to concur with @news.cutter. @havendev has been very opposed to opening up the offshore code repositories and any attempt to make the dev fee more transparent too. All around been quite awol.

It’s tough to know what to do in this situation, I don’t blame news.cutter for posting this above. I share the sentiment.
We can fork the repository if required and I’d be interested in helping out in that and any regard. So long as it’s fruitful for the haven community – like news cutter said, get some talented devs on-board.
I’ll monitor the community sentiment, hope to gain access to havendevs code. I see XHV is OUR project not havendev’s after all.

It’s a tough pill to swallow as I have been working best as I can with havendev over the last 6 months but if he isn’t going to be right for the project, the community (and I) can take over. I’m not just going to let XHV die. We all got into Haven for its core offshore storage concept, and that’s still alive.

Project lives on with your support.