Unless you are totally new to cryptocurrencies, you have heard of Coinmarketcap and most probably, use it on everyday basis. They have app on iOS which is used by millions across the globe. For many, Coinmarketcap website is the first website any crypto trader or enthusiast checks in the morning. However, it has been accused for having odd listing policies, doing discrimination, harassing developers and insider trading.

We have been informed by myriad projects that despite being old enough and listed on two supported CoinMarketCap exchanges, which is an odd requirement since one supported CMC exchange should be enough, the projects were denied entry.

To make them feel cheated, Coinmarketcap, simply does list unknown ICO projects that are relatively new, 1-2 months old with absolutely no or little volume at all. Naturally, the day they are added on Coinmarketcap, there is a huge spike in volume. 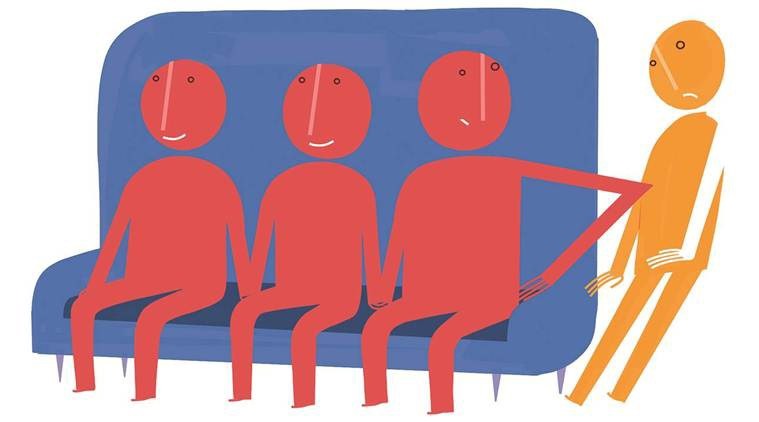 We have been told by many projects, like Banono that Dan, and his team is very biased – on one hand, they would list a coin like Cheesecoin that has no volume at all, but would not list Banano because it is not on two exchanges. Or take the case of {redacted}, which goes by the ticker {redacted}, that is more than one year old and is being traded on Stex and ForkDelta. Both are supported by Coinmarketcap.

One team member of {redacted} questioned their recent listing, Atidium, which has a non working website. 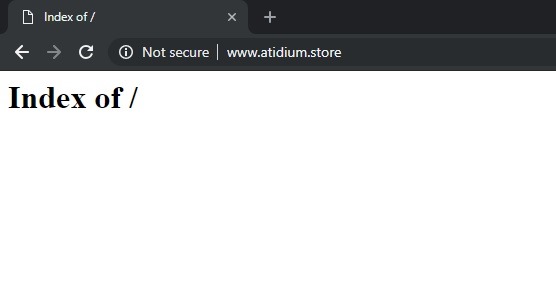 When I was told this by {redacted} team, I doubled checked this and found every bit of information to be true. Coinmarketcap discriminates against certain projects yet lists projects like Cheesecoin. What a joke!

Last year, Coinmarketcap made an odd rule where a coin must have a trading volume of more than 100,000 dollars every day in order to get listed. This was an easy feat for projects that have lots of money for doing wash trading or getting listed on a prestigious exchange like bithumb or binance that charge hundreds and thousands of dollars to get listed.

This was a not-so-good news for the projects that could not make it to big exchanges. This forced them to do wash trading on a daily basis in order to get listed on Coinmarketcap.

After many months of introducing this stupid rule, folks at Coinmarketcap realized the blunder they had done – we had inflated coin prices and market capitalizations. However, they had listed several projects that did lots of wash trading and produced fake volumes on cryptocurrency exchanges.

This comes from projects that have been recently listed on Coinmarketcap that claim that just prior to their listing on CMC, they saw huge spike in buy volume – sometimes just 1-2 days before. Since only the people at Coinmarketcap know which coin will be accepted or not, they can buy the coin and make as much as 10x on the so-called Coinmarketcap pump. 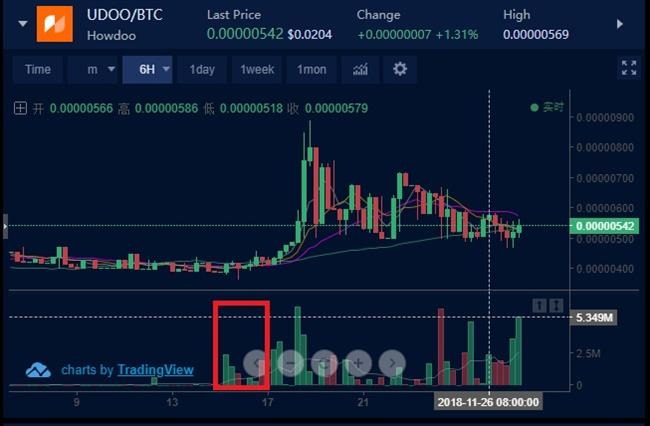 Once the submission for inclusion in CMC is done, the developer or his team is never told if their project will be added or not, so yes, Coinmarketcap’s team can be accused for doing insider trading even if they straight away claim that they do not do it.

What do we suggest to the new and existing users?

Do not use Coinmarketcap as it is very hard for the new projects to get listed. If you are a new project, you are very likely to receive this email. 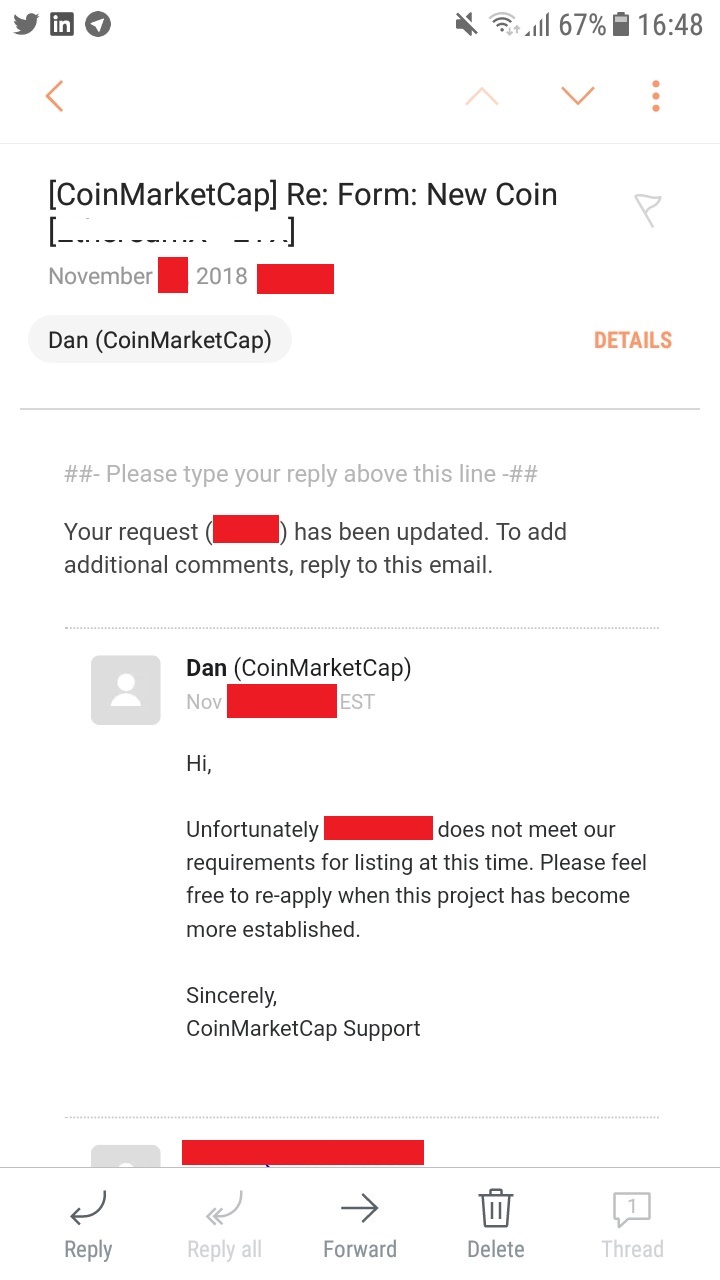 Use the second most popular website, Coingecko.com or Coinlib.io, both of which are more welcoming to new coins and even cryptocurrency exchanges. Like Coinmarketcap, both have very well designed websites and applications.

We even did a review of Coinlib.io last month where we loved its user interface, and how it shows the coin’s networking activity and technical analysis.

So you find new projects, better UI and more powerful tools on Coinlib.io and Coingecko.com, so why use Coinmarketcap?