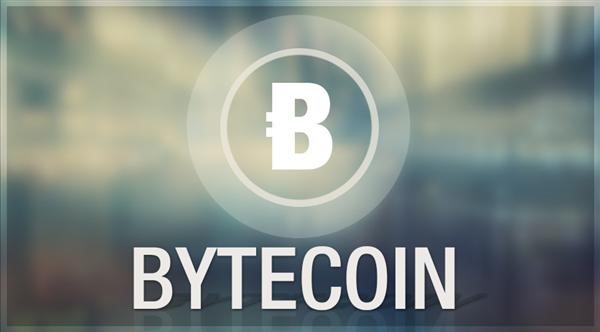 Bytecoin, a popular privacy coin is now listed on Binance which is considered the most popular cryptocurrency exchange. Bytecoin had started pumping few days back and that had let to many speculate that it will soon be listed on a big exchange. Many had said it must be Binance and it came be, yes, Binance which just made an announcement about listing Bytecoin.

As expected, you can trade Bytecoin in three trading pairs – BTC, ETH and BNB.

The FOMO (fear of missing out) on Bytecoin is so hard that it crashed the Binance multiple times. Hitbtc has gone offline many times as well.

During the Bytecoin AMA on reddit, the developers had promised that the coin will be coming to new exchanges. They could not name binance or other exchanges due to non-disclosure agreements.

Over the past few months, the team has updated the software and ironed out the bugs related to wallets.

It is the first coin to implement the CryptoNote technology. The best thing about that is as soon as your transaction appears on a blockchain, your address can’t be viewed by anyone. Unlinkable transactions make the Bytecoin blockchain resistant to being scanned, which means it’s possible to see the details of a user’s transaction, but no one will know the sender or the recipient.