Bitcoin Gold halving is going to be happening in five days from now. BTG’s block reward will be cut in half at block 630,000, cutting inflation to under 1.8%. This means the Bitcoin Gold’s inflation rate will drop from 3.6 percent to mere 1.8 percent. 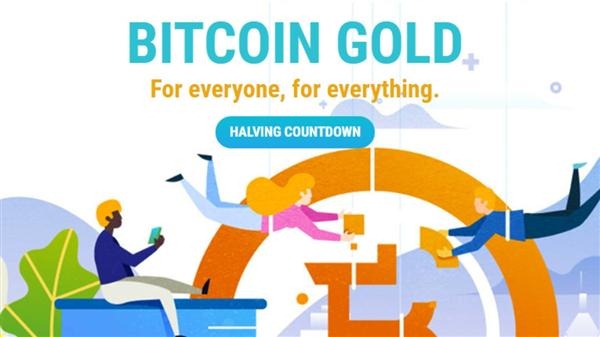 However, unlike Bitcoin, BTG does not enjoy a decent hashrate which makes its blockchain susceptible to 51% attack. Infact, Bitcoin Gold’s blockchain suffered 51% attack back in January 2020.

It will be interesting to see how Bitcoin Gold is able to increase its hashrate after halving. After halving at block number 630,000, only 900 BTG will be produced per day. Right now, 1800 BTG are produced every day.

This is clearly a supply shock for the Bitcoin Gold’s blockchain. Recently, Bitcoin Cash and Litecoin had their halving events. Bitcoin Cash’s hashrate has taken a tremendous hit as it is no longer profitable for miners to mine BCH. Most have shifted to original bitcoin blockchain, BTC.

To main profitable, Bitcoin Gold’s price must increase in order to keep miners profitable; otherwise they will point their miners to other cryptocurrencies. Bitcoin Gold mining algorithm is Equihash which was originally used to mine Zcash and Komodo.