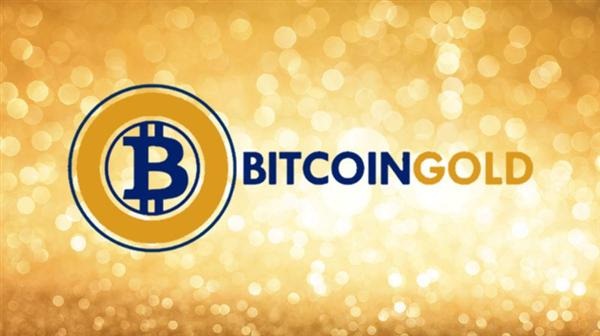 About 1.5 years back in 2018, Bitcoin Gold blockchain was compromised and blocks were rearranged.

It updated its equihash mining algorithm to ensure ASIC resistance. Yesterday, the Bitcoin Gold blockchain was again 51%-attacked. The attacker was able to cash-in 72000 dollars worth of Bitcoin Gold by doing the 51% attack.

When the attack happened, Binance credited the hacked coins after just six confirmations which far too few since it is so cheap to do a 51% attack on BItcoin Gold’s blockchain.

Details of the attack

Based on Nicehash market price data for Zhash we estimate the cost of generating each reorg at around 0.2 BTC (~$1,700) and the attacker would have recouped around the same value in block rewards.