Vitalik recently defended Ethereum on bitcoin’s reddit page where the CTO of blockstream said that the long term value of Ethereum is still around zero. The thread was brimming with hateredness from both bitcoin and ethereum fans but when Vitalik Buterin stepped in, everyone was surprised. 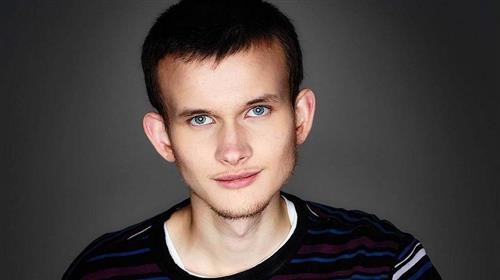 * Scalability sucks; the blockchain design fundamentally relies on bottlenecks where individual nodes must process every single transaction in the entire network
* PoW is extremely expensive, and furthermore is fundamentally vulnerable to 51% spawn camping attacks with no effective strategy for recovering from one. Selfish mining is profitable starting at 25-33% hashpower, and 51% censorship attacks are definitely profitable.
* Privacy sucks
* It’s hard for regular users to hold large amounts of funds without running substantial risks of theft or loss due to theft or loss of their private keys.
* Economics do not encourage good “storage hygiene”; insufficient incentives for clearing storage and insufficient cost for filling it, especially for long periods of time
* Bunch of various marginal technical inefficiencies.

Vitalik has been doing a fantastic job building this platform to achieve incredibly ambitious goals. It’s lived up to its early stage promise. There are certain things to be taken care of and we are sure they will be solved in upcoming months. via reddit