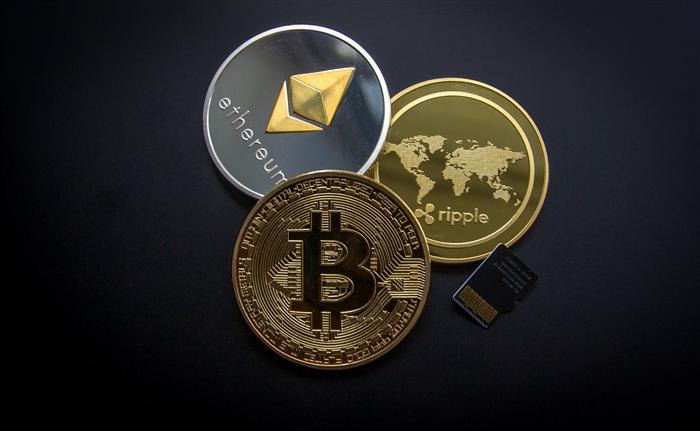 UNICEF has gotten into the cryptocurrency craze. In October it launched its own crypto fund, which will allow it to receive, hold, and distribute Bitcoin and Ethereum donations. A Switzerland-based Ethereum foundation got the ball rolling, donating 1 Bitcoin and 10,000 Ethereum to the newly launched fund.

“We don’t see the Crypto Fund so much as being crypto,” notes Christina Lomazzo, UNICEF’s first ever head of blockchain. “What we really see it as is being ready for a digital future. We’re going to need to be ready to deal with digital assets whether that be Bitcoin or ether or some other government-backed digital currency.” With Bitcoin now seen as a reserve form of money and considered “the cyber equivalent of gold” it makes sense that UNICEF is diversifying how it can acquire donations.

Aside from preparing UNICEF for this digital future, turning to crypto can also improve transparency. Blockchain, the underlying technology behind digital currencies, not only offers the capability to accept cryptocurrency donations, it also has the ability to accurately track how these donations are spent. This increased transparency, in turn, can encourage more people to donate, as they will have a more concrete idea as to how their donations are being used.

The launch of this cryptocurrency fund is in line with UNICEF’s approach to fund-raising. It is always on the look out for creative ways to raise funds for its various projects, and turning to crypto is just the latest example. Another notable example is UNICEF-lotteriet, which UNICEF Norway launched in November 2017, in partnership with Norway’s Zeal Network. Bloomberg reports that this online lottery will “raise vital additional funds for the global charity to help support its work around the world.” In total, 30% of each ticket sold will go directly to charity.

Turning to the lottery to raise funds is nothing new. In most countries a portion of revenue generated by the lottery often goes to charitable projects and social work. This is the case in the U.S. The Balance Everyday’s article on where lottery money goes offers a comprehensive breakdown as to how lottery revenue in the U.S. is distributed. A portion of this revenue is divided up between the participating states, with the states selling the most number of tickets receiving more. The states, in turn, have the prerogative as to how they will use their share of the money.

That share amounts to hundreds of millions, with much of it coming from the Powerball and MegaMillions lotteries (the two largest in the country). The money is then funneled into social projects such as improved housing, environmental foundations, and educational institutes. The good news is that these states can look forward to receiving bigger shares from both the Powerball and MegaMillions in the future, as both have seen their jackpots skyrocket. Lottoland’s guide to the MegaMillons lottery details how the record jackpot was a whopping $1.6 billion. This is indicative of just how many people are now playing America’s lotteries, which in turn is helping out with social projects. The amount of people playing across the globe is why UNICEF’s lottery is an effective method to receiving more funds.

UNICEF’s new cryptocurrency, along with the lottery, shows how the charity is adapting to modern finance trends. The future looks bright as it moves with the times.