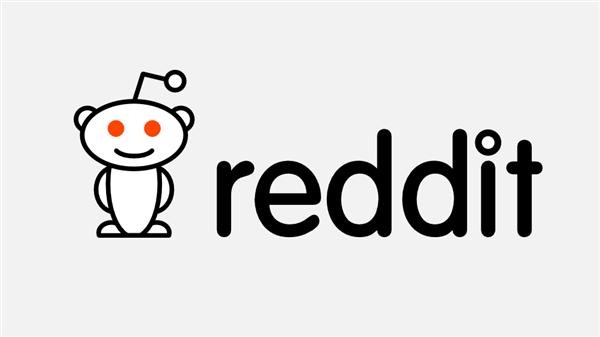 One would wonder why not stick to Brave browser‘s Basic Attention Token (BAT) that is already widely than Reddit coins (Community Points). Well, in world of cryptocurrency, everyone got to make their own coin/token.

But we feel the main reason behind this decision is giving Reddit developers full control with their own cryptocurrency.

One reddit user said there is no utility of this Community Points token. MrRGnome said, “This is another great example of data that has no business on a blockchain and serves no function but to bloat it pointlessly. I thought reddit learned their lesson when they fired that moron Ryan X Charles but it seems they’ve hired some new moron to lead them down the dumbest path available.”

What are Community Points?

Community Points are a new tool that represents ownership of a subreddit. These points are available in some subreddits that opt into them where go by custom names such as Bricks.

It looks like Reddit is rolling out a “Community Points” feature which gives every user an Ethereum wallet and uses ERC20 for the tokens. pic.twitter.com/qKzFnUObHk

Reddit Community Points are earned every month by making contributions to subreddit such as posting and commenting. Points can be used to buy memberships and voting on weighted polls. Community Points’ balances will also show up next to usernames as a form of reputation.