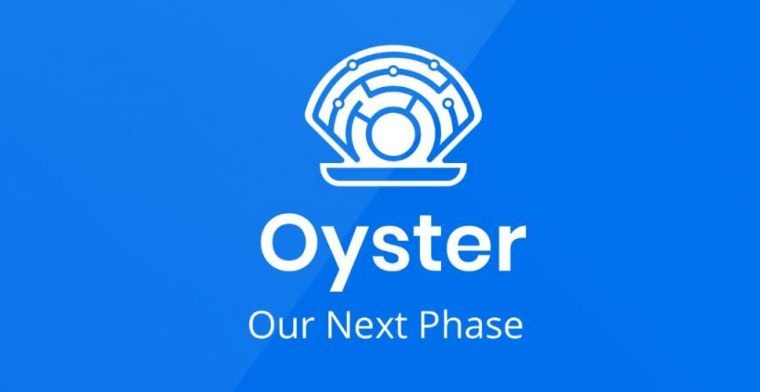 Oyster Protocol’s token, PRL was on a huge run from the past four days but just few hours back, the owner of PRL token minted new tokens and started dumping them on Kucoin.

Here is what actually happened to PRL token.

PRL creator wallet called the transferDirector function 6 hours ago, giving himself admin rights and this allowed him to get PRL tokens at ICO price by sending ETH to contract. ICO price was 1 ETH = 5000 PRL / .04 per PRL.

He then, sent them to Kucoin crashed the price and probably ruined the project. They were able to extract ~$300,000.

This has been confirmed by their community manager.

We can confirm someone has taken control of the Smart Contract. Do NOT BUY ANYTHING. We are waiting for more information and also trying out best to close KuCoin’s trading right now!

DO NOT BUY $PRL RIGH…

Here is the weird part – the token is audited by Quantstamp team and even approved by KuCoin exchange. All these things show the loopholes with the cryptocurrencies.

The team has issued a statement on their website that they will be doing a contract swap on the block just prior to this all happening. Token holders will getting new token PEARL in 1:1 ratio.