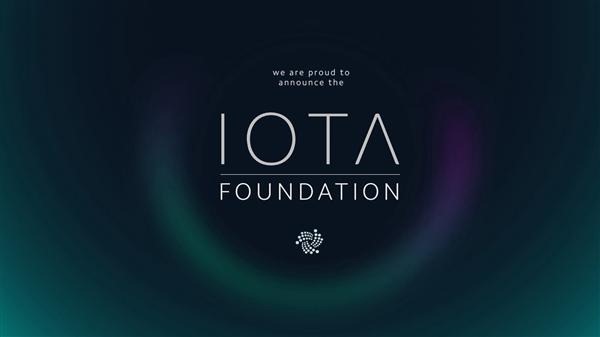 IOTA Foundation has announced that it is working with law enforcement and cyber security experts to deal with the stolen funds. It is being said it was a coordinated attack. To protect funds of the users, they have paused the coordinator and has advised users not to open Trinity wallet until further notice.

Around 0.3M-1.2M worth of tokens has been stolen from users of Trinity wallet.

This clearly does not sounds like a decentralized ecosystem as one user on twitter pointed this out.

IOTA (#MIOTA) is so decentralized and distributed that they can literally turn it off.

I’m not saying that this is an exit scam, but if IOTA were to exit scam one day, this is what it’ll look like

We are not saying this is end of IOTA, but one should not be able to pause a blockchain. This is like saying “I sent BTC to wrong address, can BTC foundation stop it and get my funds back?”