Crypto mining is now no longer profitable. Back when the price of Zcash and Ethereum price increased, a lot of people went on a shopping spree to hoard as many Nvidia and Zcash graphics cards as they could. This all started back in month of June and the demand went through the roof – so much that there was an acute GPU shortage worldwide. 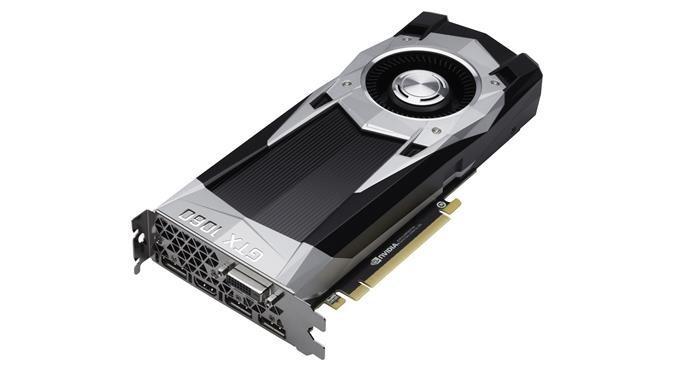 For instance, it became next to impossible to find AMD’s RX570, RX580 and even Nvidia’s GTX 1060, 1080 graphics cards got hard to find. Companies like Asus even launched mining graphics cards that were pre-tweaked for best mining performance.

There was massive surge in price of these graphics cards since one could literally print money with them. This craze is cooling down as the price of Zcash and Ethereum have dropped considerably – almost ½ earlier this month. During their highs, the price was $335 but the price fell to meager $130. And while it has somewhat recovered now, $222, it is still too low to even recover the money miners have thrown into mining.

Pair that with almost 2x difficulty and all that the miners were doing was burning electricity and earning slim profits. As a result, Zcash and Ethereum miners have started selling their graphics cards.

Nvidia graphics cards were considered the best for Zcash mining but ever since Zcash wallet was disabled on Poloniex, price went down considerably. It has recovered a bit but it is far from $410 which was its value in early June.

This is an excellent time for gamers to grab some GPUs for cheap. Just make sure there is no oil leak and there is proper warranty since some bought imported GPUs to save costs.