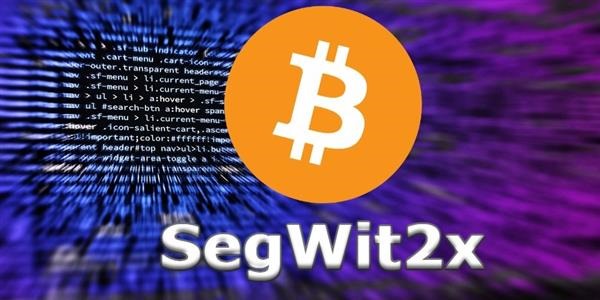 Coinbase, the most popular bitcoin exchange in USA has issued a statement about the upcoming bitcoin forks, Segwit2x (Bitcoin2x) and Bitcoin Gold (BTG). Segwit2x fork date is November 16th 2017 while the Bitcoin Gold fork occurred on October 23rd 2017. Due to lack of information about Bitcoin Gold, Coinbase has decided not to support it so you won’t get free BTG for your bitcoins. However, you will get free Bitcoin2x coins for the upcoming Segwit2x fork.

So for every bitcoin, you get equal amount of Bitcoin2x totally free. No action is required from the user’s end and they will be crediting the amount automatically. Bitcoin Gold is not being supported right now but Coinbase may choose to support it in future just like they decided to support Bitcoin Cash after fork. So it is not possible to claim bitcoin gold right now on coinbase.

This is an excellent move by Coinbase as their team feels the customers should benefit to the greatest extent possible from all the hard forks and other unexpected events.

Coinbase says it will be disabling bitcoin buy, sells, sends and receives 24 hours pre-fork. You will still be able to trade Ethereum and Litecoin without a problem. So if you want the free bitcoin2x, make sure to move it to your coinbase account 24 hours before Segwit2x fork.