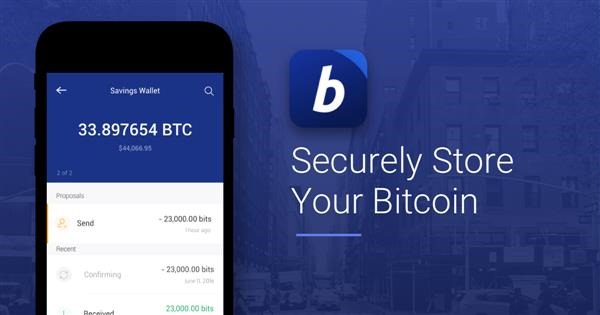 Google has removed popular bitcoin wallets, BitPay, Copay and Bitcoin.com from Play Store. This means that android phones will be not be able to install them (unless you get hold of its APK).

Some are saying that old world systems are being gamed. They are showing the weakness of not being covered under economics, which Bitcoin (as cash) solves. Reputation and identity systems are subject to Sybil attacks unless brought under the purview of market forces.

Interestingly, other cryptocurrency wallets like Coinomi, Jaxx and Handcash are still available so it looks like a deliberate attack on Bitcoin-only wallets.

Google told us that it was because they no longer allow crypto currency mining apps but neither of these applications do mining, so could it a false flag?

I strongly believe that both apps will come back soon. They also removed coin market cap app couple of days ago, but it’s back now.

Apparently they are targeting all crypto related apps for some reason.

Update – Bitcoin.com wallet is back online but BitPay is still unavailable.