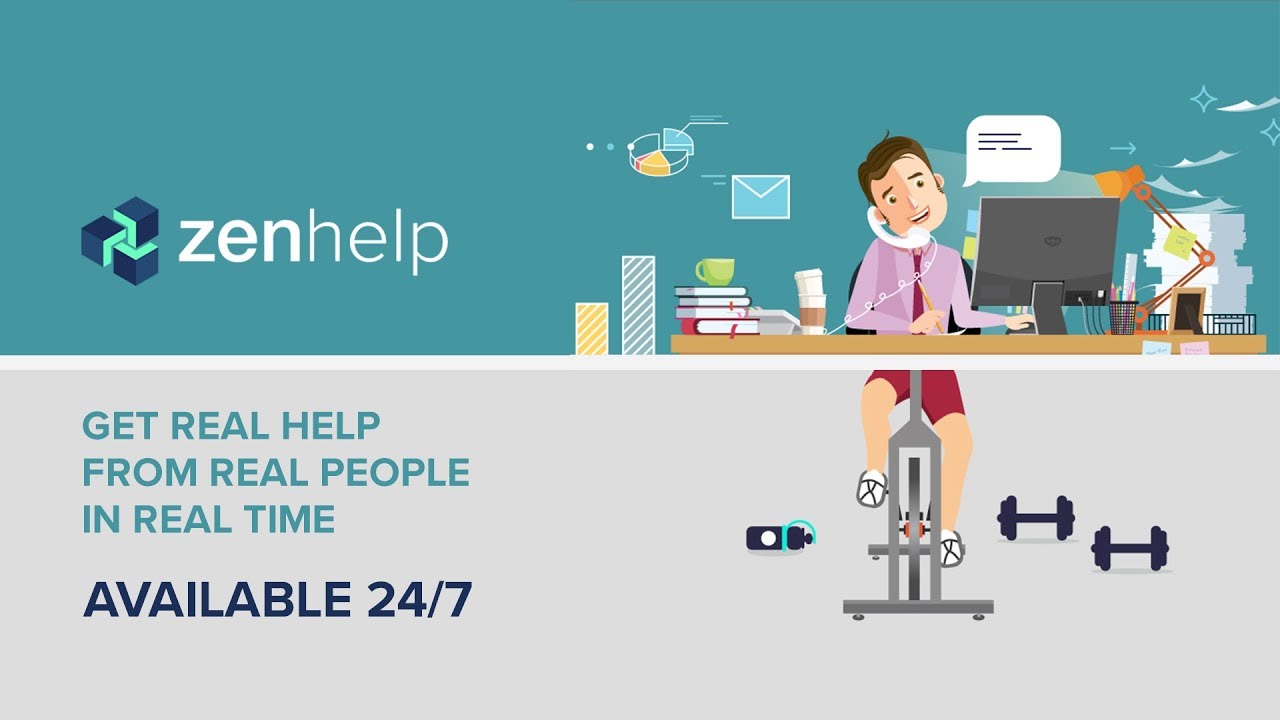 Looks like Zencash can’t have a day without hacks. The team is now sending emails to all Zen Help users that ZenHelp website, a dedicated support system was compromised by hacker. In the hack, admin credentials were hacked and hacker got control of tickets data.

ZenCash team has confirmed that no user data was compromised and has found no indication that any user data has actually been exported.

No, the Zen blockchain is safe. ZenHelp is on a separate network and is not on the blockchain. The support system runs through a system called Jira. https://support.zencash.com was accessed by an unauthorized individual using a username/password.

No, all ZenHelp passwords are encrypted. However, users are encourage individuals to reset their passwords.

ZenHelp system was migrated from a dedicated server to the cloud hosted version by Atlassian.

As a result of the migration, all users will have to recover their account using this link.