BitOasis, a cryptocurrency exchange from middle east has announced on its website that it will be delisting both Zcash (ZEC) and Monero (XMR). Both being the privacy coins, it is safe to assume that BitOasis wants to do away with anonymous cryptocurrencies. 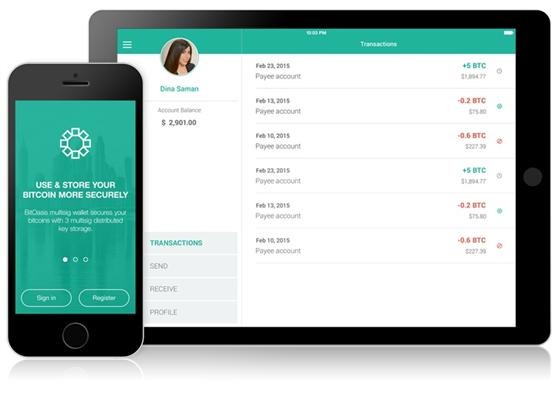 Interestingly, BitOasis is not even listed on Coingecko, let alone Coinmarketcap, which means it has less than substantial volume. The FinCEN just released guidance that is inconsistent with this action: People often like to purport that Monero will inevitably get banned. However, the new FinCEN guidance is basically inconsistent with that notion.

In other words, we do not think removal of Zcash and Monero is going to hurt prices or popularity in any way. However, we do see how governments do not want to lose control as they did with the internet and that is why they do not want privacy related cryptocurrencies to succeed.

In the aforementioned screenshot, we can see exchange asking for the purpose of purchasing Zcash and Monero. In 3rd statement, they even ask for purpose of withdrawal. So, the best way is to dump it for AED or BTC instead of withdrawing them.