WeChat does what Chinese government wants and China wants to ban all cryptocurrency related channels on WeChat. So today, WeChat, which is developed by Tencent has blocked official sales channel of Bitmain. 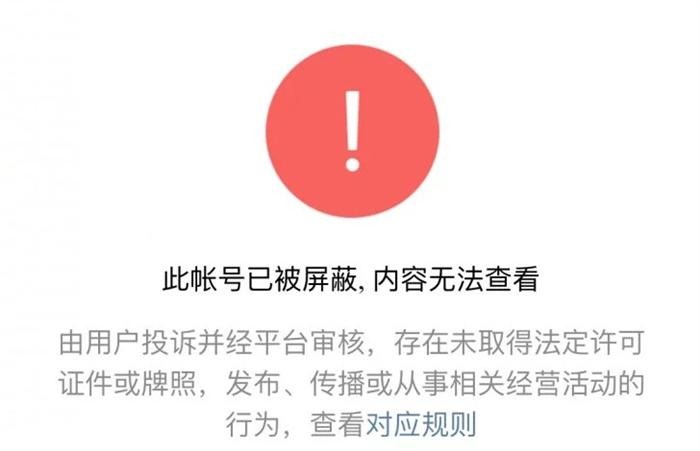 For those who do not know about Bitmain, it is major player in cryptocurrency mining field. All of its accounts including after sales and official account have been banned by WeChat. Its official sales channel account, antminersale now shows that it has been suspended due to rules violation.

It adds that it has been banned due to user’s complaints and it had been operating without authorized credentials and licenses. Bitmain has been accused of publishing and distributing information of relevant businesses it is involved in.

Other than WeChat, two more companies, Baidu and Alibaba have joined hands with the Chinese government to impose anti-cryptocurrency -related measures to slow down the growth.

We highly doubt they will be successful in this as cryptocurrencies are decentralized and it is impossible to stop them.