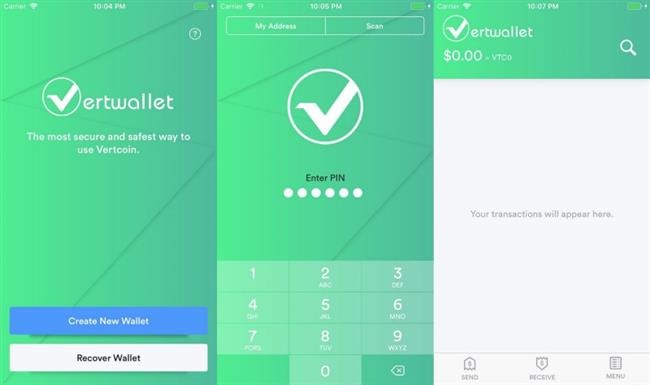 Vertcoin iOS wallet has been in development from quite a while but looks like this time, Vertcoin developers have hit a wall with the Apple. Everytime the team submits their app for review, it gets rejected and while the team has worked on with Apple to get the ‘problems’ sorted out, this time, it is different. Apple has rejected their iOS app this time as Vertcoin is not an approved cryptocurrency. This means the team is at the end of the road.

Previously, the coin was rejected due to following reasons and each time, they were able to get the problems resolved.

One Vertcoin developer even requested a phone call from Apple for being called an unapproved cryptocurrency. They did this in January and they finally got a call two weeks back. The team was told that Apple cannot do anything since Vertcoin was not an approved currency in the app store.