People Coin is an interesting ICO. It is about an experiment that models the population growth of the planet. At first, there are around 7.5 billion people and their DNA which represents a block, are to be generated by making use of gene engineering. After that, there will be an annual increase in population by 2.5 percent. 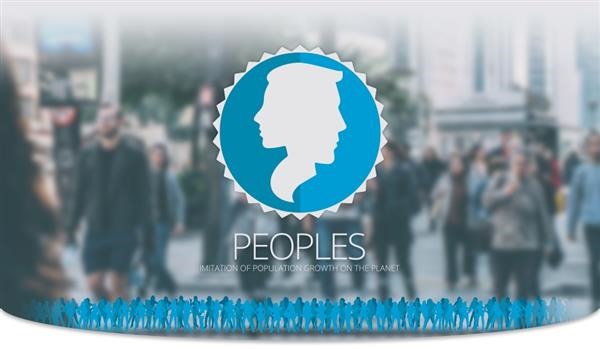 After every 3 or 4 months, a ‘population growth’ event will occur where the reward for generating new DNA code in gene engineering will increase or reduce randomly. This will have a direct impact on the natural population growth and change it too.

There will be a virtual map of the entire planet where you can monitor the population density and see which country or continent has biggest population. Here is some information about the coin –

When you buy the People Coin, you get MEN. Then you choose where you want them to live. After that, there will be a slew of events. For instance, there will be an event for applying central government status in December. All events in each region will be unique.

You can buy MEN at C-cex.com.